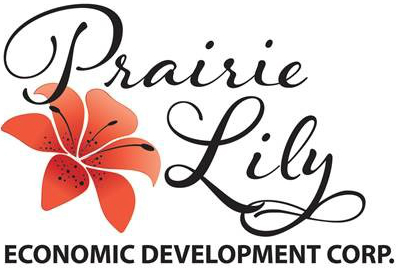 To be the most successful, profitable and sustainable Métis economic development corporation.

To be a sustainable Métis economic development corporation that fosters business development and job creation.

Our core values are the fundamental beliefs of our organization. These guiding principles dictate behavior and choices. Our core values also help us to determine if we are on the right path and fulfilling our goals by creating an unwavering guide.

You can have confidence in us. The Prairie Lily Economic Development Corporation.

As a board, they will provide strategic direction and leadership for Prairie Lily, and are responsible for:

As individuals, they will each:

Prince Albert is on Treaty 6 Land

Homeland of the Métis

“The Métis people originated in the 1700s when French and Scottish fur traders married Aboriginal women, such as the Cree, and Anishinabe (Ojibway). Their descendants formed a distinct culture, collective consciousness and nationhood in the Northwest.

Distinct Métis communities developed along the fur trade routes. This Métis Nation Homeland includes the three Prairie Provinces (Manitoba, Saskatchewan, Alberta), as well as, parts of Ontario, British Columbia, the Northwest Territories and the Northern United States. The Métis Nation grew into a distinct culture and became a people in the Northwest prior to that territory becoming part of Canada. The Métis are one of the “Aboriginal peoples of Canada” within the meaning of s. 35 (2) of the Constitution Act, 1982.